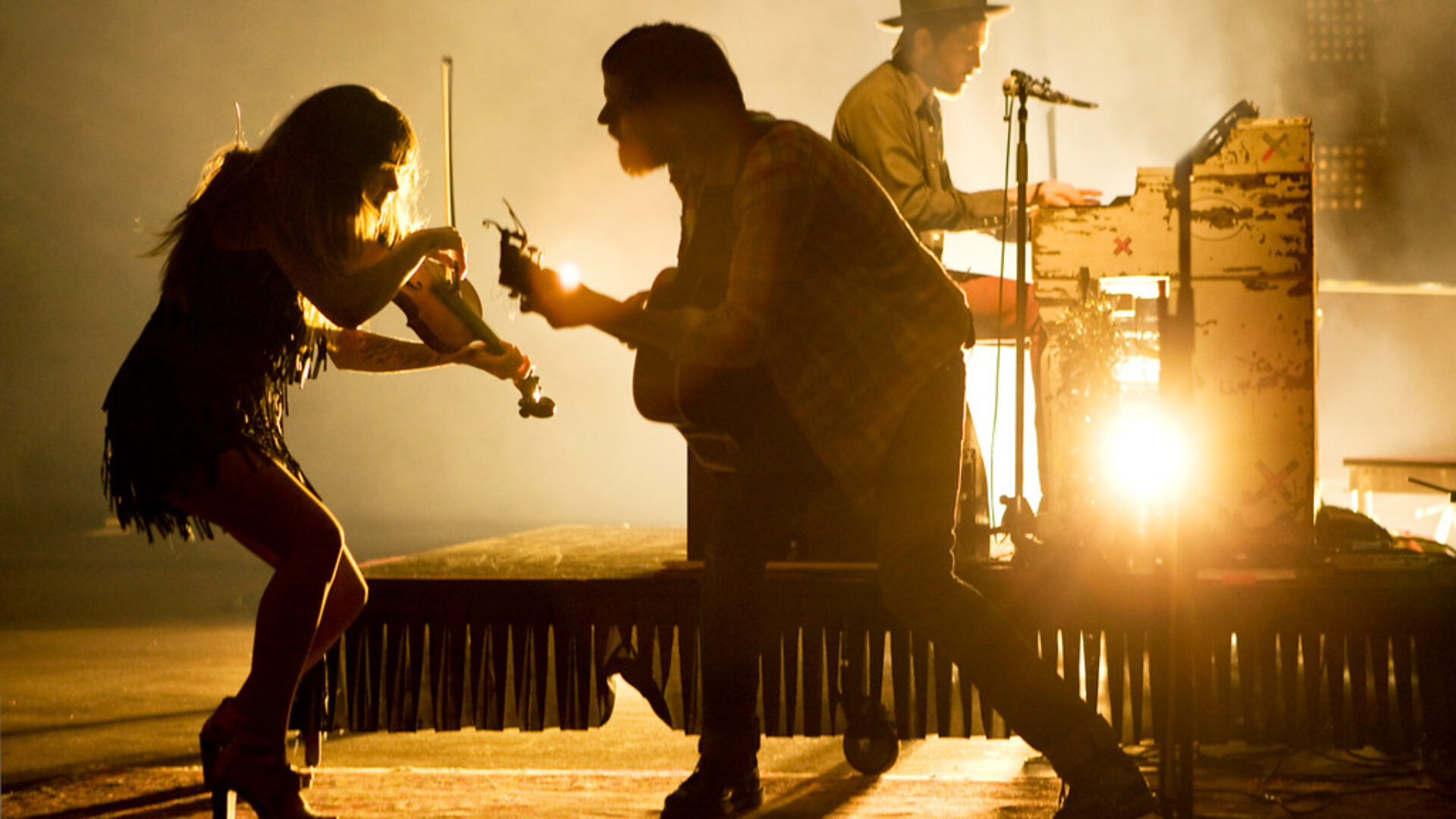 Canadian fiddle music, commercial country and rock and roll are the primary foundations Tania Elizabeth draws most heavily upon, her versatility a hallmark of her work.

From the driving sets of tunes on Juno Award-nominated and winning albums by The Duhks to the abstract soundscapes on Mary Gauthier’s “The Foundling” and the Cowboy Junkies’ “Demons” to the grooving country hooks on The Avett Brother’s “High Steppin’”, Tania weaves herself into music, supporting, encouraging, listening and responding.A full time touring musician since age 16, Tania has had the honor of playing festivals and concerts around the world for hundreds of thousands of people, and opportunities to record in some of the best studios with inspiring producers and legendary musicians.
She is nothing short of thankful.

Tania is currently working on a solo record, finally coming into her own as a songwriter after many years of playing a more supportive role.